Your home should be your haven and not a place filled with an infestation of ants, rodents, bed bugs or the unwanted stress brought on by any pest control problem. Recognized as leading and qualified pest control experts for many years, the licensed exterminators at Abbott Pest Control are fully equipped with effective products & pest control solutions. The best way to keep these unwanted visitors away from your property is by scheduling preventative maintenance to make sure that the bugs stay where they belong. You will be able to rest easy knowing that your home or commercial property is bug free. 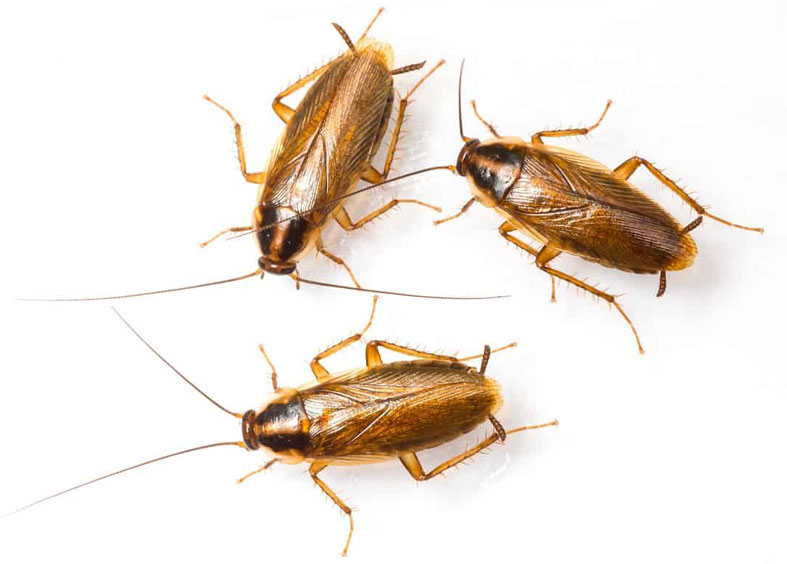 Below are Pests you may have living with you

This spider gets its name from the popular belief that the female eats the male after mating, although this rarely happens in nature. Black widow spiders are most recognized for the red hourglass shape under their abdomen.

Outside, black widows commonly live in protected areas such as under stones or decks and in firewood piles, tree stumps and shrubs. They are also commonly found in barns, outhouses, sheds and barrels. Indoors, black widows prefer the undisturbed and cluttered areas of garages, basements and crawl spaces. Black widows spin irregular webs, which they usually build at night.

The biggest threat posed by black widow spiders is their bite. Males are not of concern as they lack potent venom and rarely bite, but females are known to be especially aggressive after laying, and when guarding, eggs. Pain is usually immediate, but black widow bites are not always felt. In this case, the only reliable evidence is a slight swelling with two tiny fang marks. Symptoms of a black widow bite include fever, increased blood pressure, sweating and nausea.

Everyone knows the old saying- "Sleep tight. Don't let the bed bugs bite." For most people who have grown up during the last 60 years in the United States, this was just a quaint saying. This is no longer true. Bed bugs are making a comeback.

Bed bugs were all but eliminated in the United States during the l940's and 1950's with the widespread use of DDT. This chemical was sprayed wholesale on beds, floors, furniture, etc.... Since DDT was outlawed in the Uniied States in 1972, this practice is no longer permitted. The elimination of DDT coupled with the tremendous increase in international travel and global mobility has contributed to the reemergence of bed bugs.

Bed bugs are proficient hitchhikers and get into the creases and crevices of suitcases as well as attaching themselves to clothing.

Jerusalem crickets are a group of large, flightless insects of the genus Stenopelmatus. They are native to the western United States and parts of Mexico. Its large, human-like head has inspired both Native American and Spanish names.

Despite their common name, Jerusalem crickets are not true crickets, as they belong to the family Stenopelmatidae, while crickets belong to the family Gryllidae; nor are they native to Jerusalem. These nocturnal insects use their strong mandibles to feed primarily on dead organic matter but can also eat other insects. Their highly adapted feet are used for burrowing beneath moist soil to feed on decaying root plants and tubers.

The Indian Meal Moth (Plodia interpunctella), alternatively spelled Indianmeal Moth, is a pyraloid moth of the family Pyralidae. Alternative common names are North American High-flyer, Weevil Moth and Pantry Moth; less specifically, it may be referred to as "flour moth" or "grain moth". The Almond Moth (Cadra cautella) is commonly confused with the Indianmeal Moth.

Its larvae (caterpillars) are commonly known as "waxworms" like those of its relatives, though they are not the particular waxworms often bred as animal food. They are a common grain-feeding pest found around the world, feeding on cereals and similar products.

This small non-stinging ant is about 1/8th inch and is a brownish color. They are the most persistent and troublesome ant that invades houses because they are small and can get through tiny cracks. Argentine Ants live in shallow galleries in the ground often only a few inches deep. A single colony has multiple queens and can grow quite rapidly, displacing other native types of ants. They also rapidly establish other colonies when a queen leaves and takes some of the workers with her. These satellite colonies may eventually return, or they may become the mother colony to many new colonies. During the hot summer months, some may even be temporarily established inside homes under carpets, attic insulation, in walls and potted plants.

The eggs hatch in about two weeks into larvae. The larvae mature into a pupa in about a month, and the pupa stage lasts only 15 days. The whole process of egg to adult can range from as short as 33 days to a maximum of 141 days.